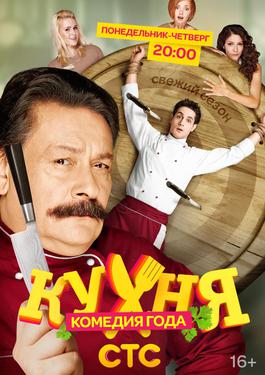 Hail Caesar which is taken from the forth Big Boss Man album Last Man on Earth was recently licenced for use in the Russian film Hotel Eleon in Sochi. The film is part of the long running hit comedy series Kitchen that airs on STS.

Hail Caesar was written by Nasser Bouzida. Performed by Big Boss Man. Taken from the album Last Man on Earth (Blow Up Records).