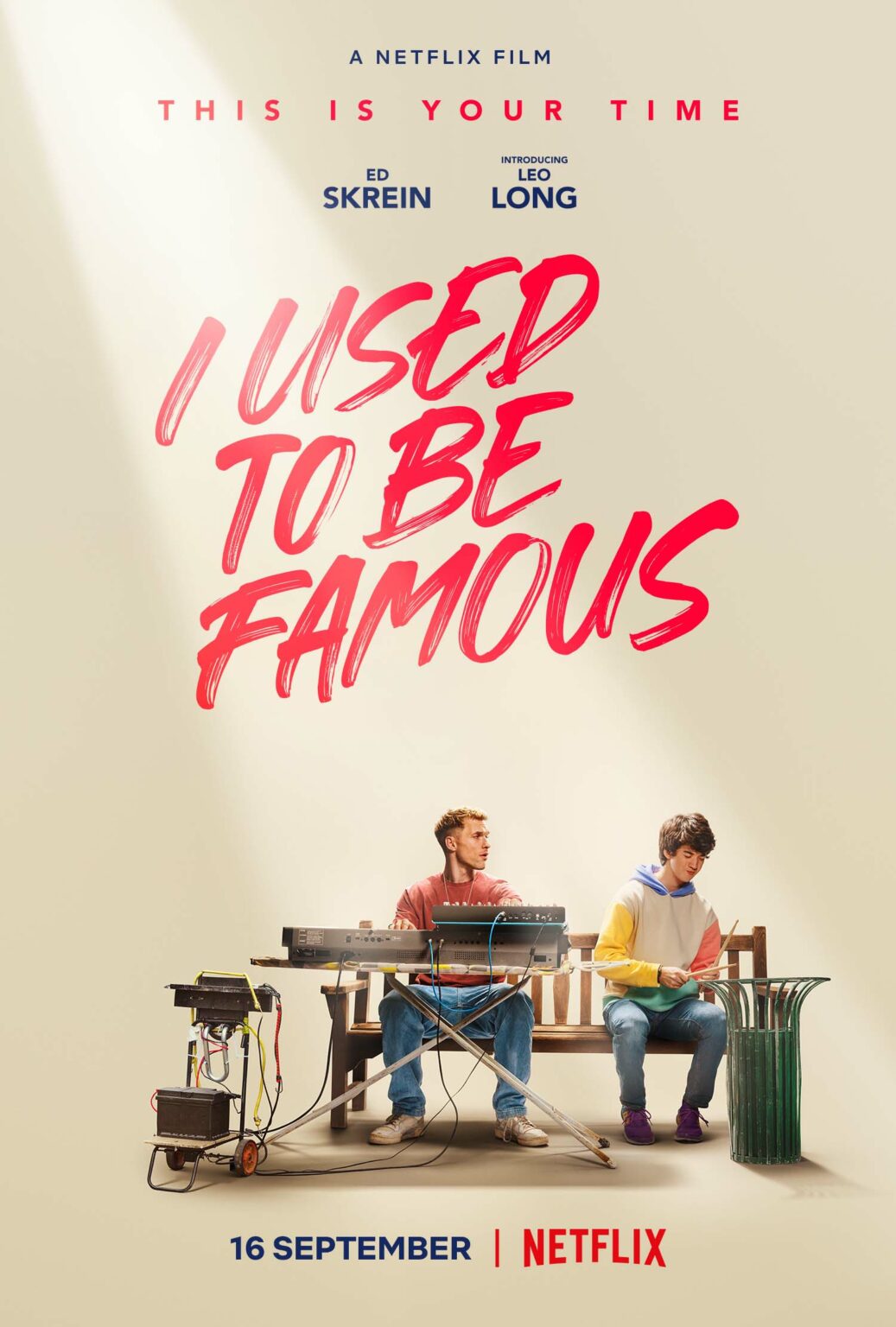 Sea Groove by Big Boss Man has been used in the new Netflix film I Used To Be Famous directed by Eddie Sternberg. It is streaming from today after its cinema launch a week ago. Sea Groove is taken from the debut album by Big Boss Man ‘Humanize’ on Blow Up Records. The song was written by Nasser Bouzida, Scott Milsom and Trevor Harding and is published by Blow Up Songs.