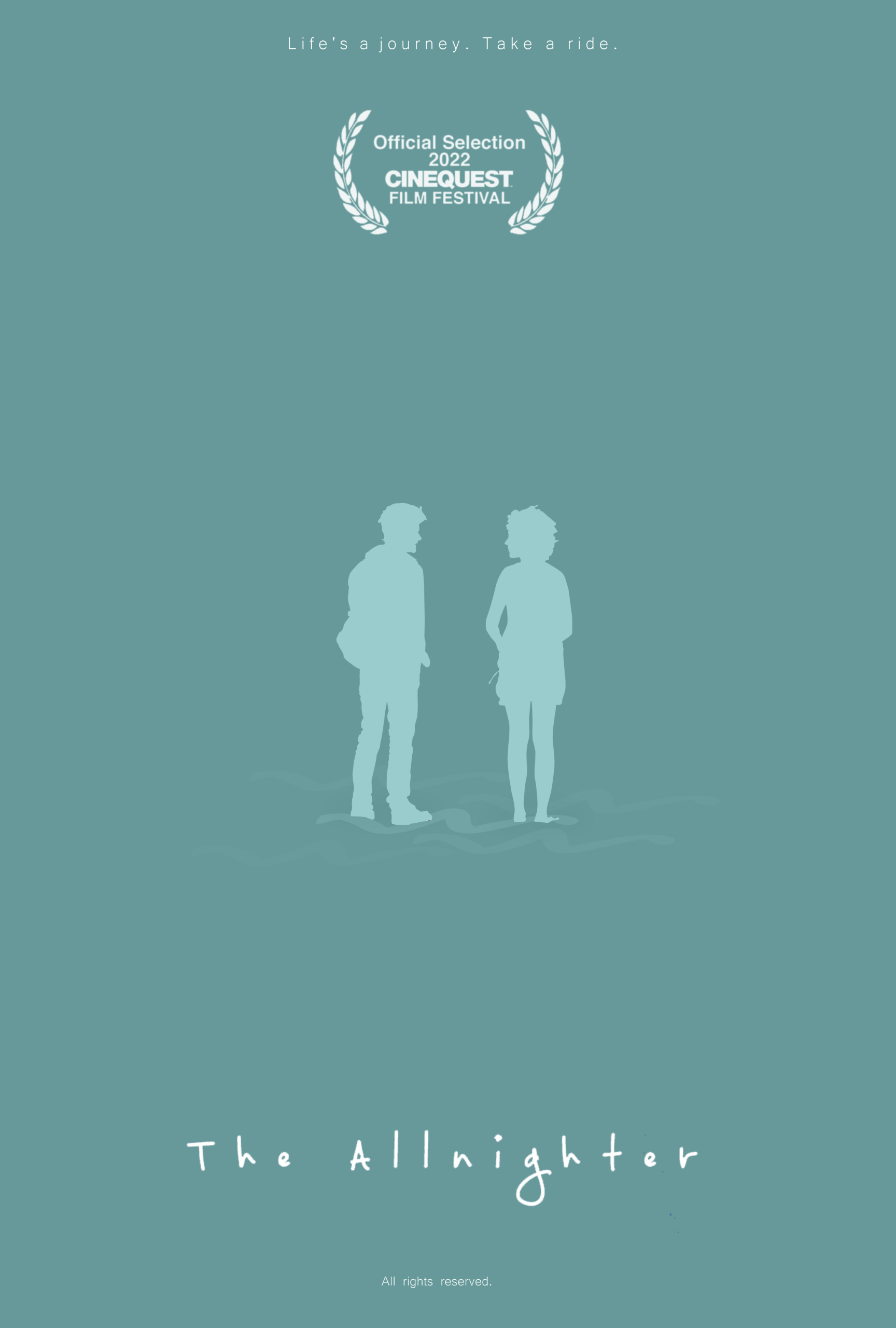 Blow Up Songs is pleased to confirm that we have four songs that feature in the forthcoming new film The Allnighter, directed by Aimee Graham. The Allnighter will receive its world premier at this years Cinequest in San Francisco (Aug 21st-24th).

The songs included in the film are:

“THE ALARM GOES OFF,YOU GET UP, YOU GET BY” Written by Ali Heath, Published by Blow Up Songs Limited. Performed by Ali Heath (Blow Up Records)

“ALL I HAVE IS YOURS (INCLUDING YOU) ”Written by Erik Stein and Jon Boux, Published by Blow Up Songs Limited. Performed by Cult With No Name (CWNN Records)