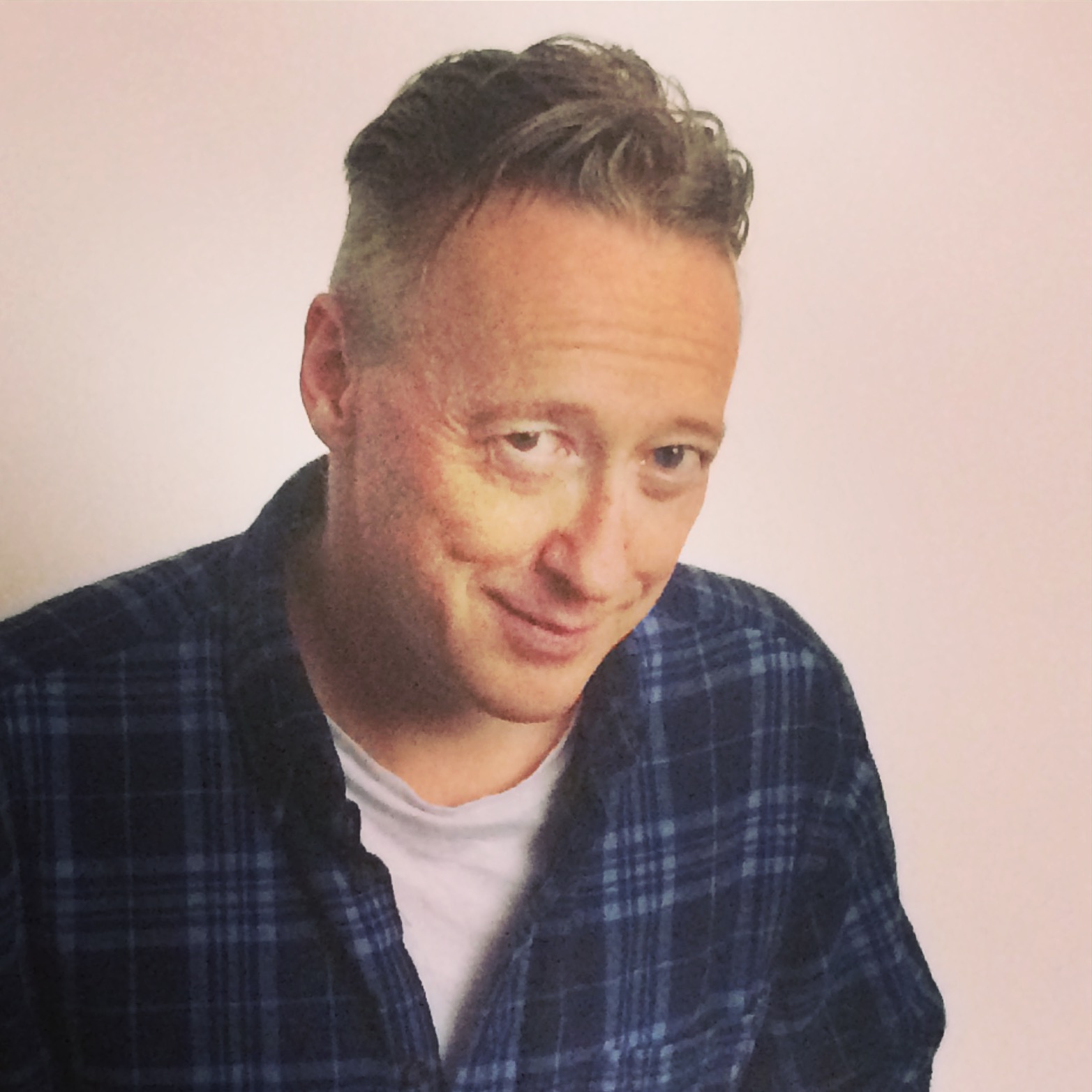 We are pleased to announce that Justin Anderson AKA Justin ‘Liquid’ Anderson has signed an agreement with Blow Up Songs for worldwide representation. The deal will encompass two co-writes for the debut Add N To X album Vero Electronics (Blow Up Records), songs for the Freaky Realistic album Frealism (Polydor Records), which actor Bill Nighy chose for his Desert Island Discs selection. Whilst songs from the heart of a 90’s Shoreditch Mains Ignition Turn On and Cosmetique Disco Fun Pub are also included.

As a songwriter, producer and performer, Justin has now worked in the music business for thirty years. Since the noughties he had success with soundtrack composition and writing instrumental music, securing syncs with major brands.