Paul Tunkin re-elected to IMPEL board. 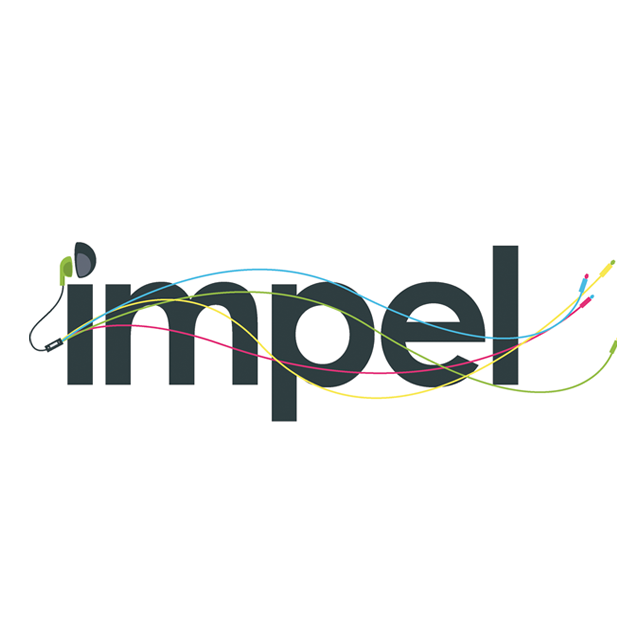 At the IMPEL AGM today it was confirmed that Blow Up Songs founder / MD Paul Tunkin has been re-elected to serve on the IMPEL board for a third year. He was re-elected along with Cooking Vinyl Publishing MD Ryan Farley who has also served three years since the inaugural board in 2018.