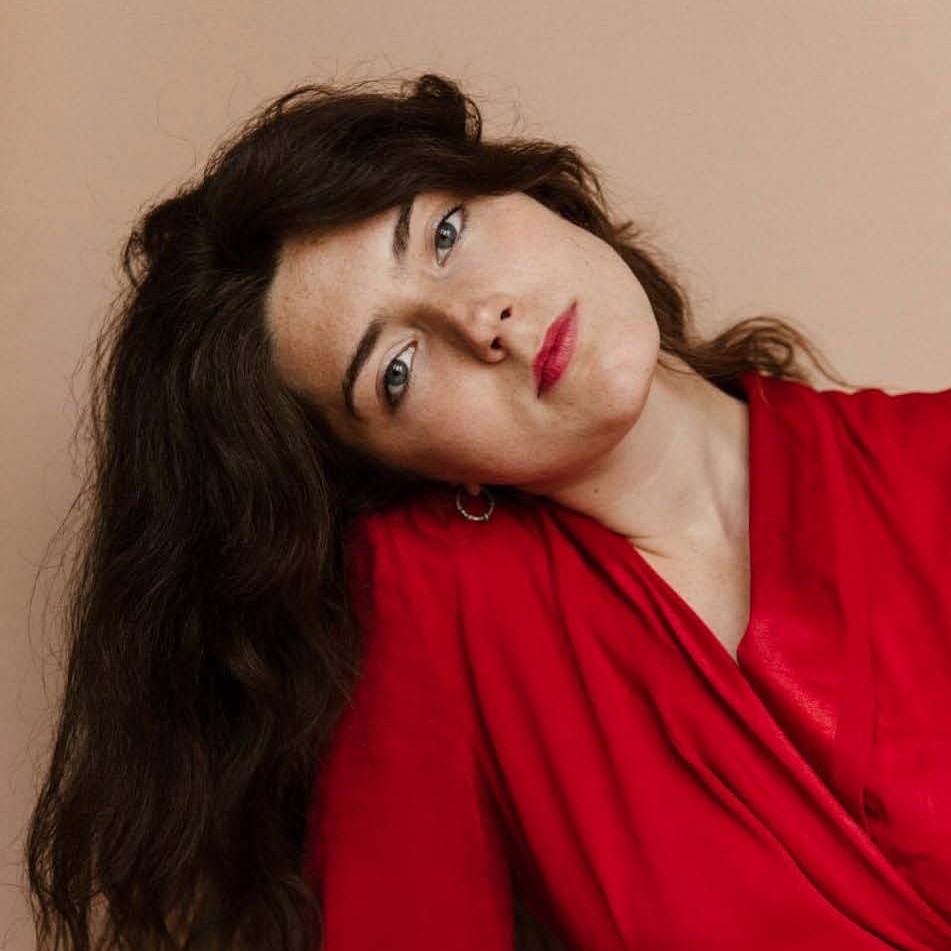 We are pleased to announce that Phoebe Coco has signed a publishing agreement with Blow Up Songs for the worldwide representation for the compositions of her debut album ‘My White Horse and I’.

Phoebe Coco is a London based British singer songwriter. With ‘My White Horse and I‘ (Sharp Attack Records) she invites you to step inside a unique world of sound and music, songs with lilting lyrics and mesmerising hooks; a whirlpool of voice, piano and electronica- ‘Somewhere between Electro-pop and whimsical alternative folk’ (Beatnik)

‘Phoebe Coco has just the thing’
Tom Robinson- BBC 6 Music
‘A sense of being slightly unsettled but utterly intoxicated at the same time, excited with a
certain amount of trepidation & everything is a bit mysterious’ ‘Effortlessly compelling’.
Adam Watson BBC Introducing Wales
Beautiful young artist
–David Preshaah Hoxton Radio
‘This is lovely – the laconic vocal puts me in mind of Anna Calvi in places, in others Oh Land.
Feels like a dark fairytale…’
Sarah Gosling