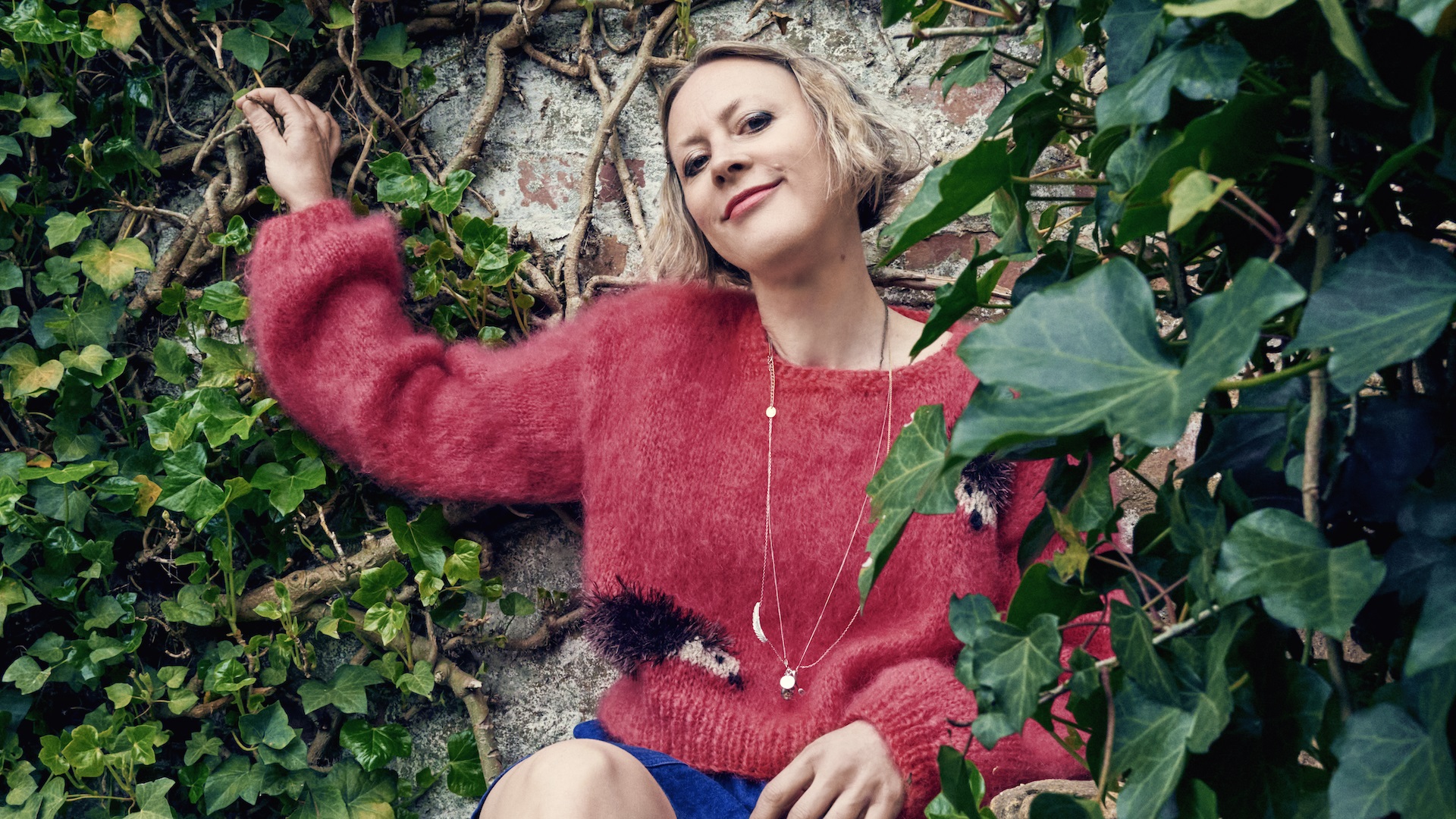 We are pleased to announce that Vanessa Anne Redd has signed a worldwide publishing agreement with Blow Up Songs for the representation of her songs that includes all the titles for her recent solo albums alongside co-written songs for Rubicks and Six Years.

She’s received support from BBC Radio’s Steve Lamacq, Lauren Laverne, Janice Long and Radio X’s John Kennedy, along with a coveted Album of the Month recommendation by UK music magazine Loud & Quiet, and praise by magazines such as UNCUT, RnR and Clash Magazine.

She has previously released albums as part of electronic act Rubicks, and alt-folk duo Six Years, has toured the UK, Europe, Canada and the USA with the likes of Gary Numan and John Foxx and played SXSW and Canadian Music Week.

Her music has been released through her co-owned label Sharp Attack Records and licensed to Universal, Mute, Modular DJ’s and Rough Trade compilations. It has appeared in fashion films (Valentino/Pam Hogg) and skate/snowboarding videos.

Vanessa co-runs her own label Sharp Attack Records with long time collaborator Marc Makarov with whom she has been working co-producing acts on their label (Phoebe Coco/The Durrell Family). She also makes her own films and videos to accompany her own music.