‘Got It So Bad’ from the second Big Boss Man album ‘Winner‘ features in Episode 2 of Season 1 of Rush Hour on CBS. 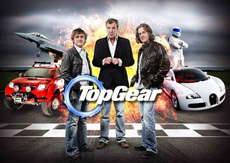 Various tracks from both Baltic Fleet‘s self-titled 2008 debut and the 2012 follow-up ‘Towers‘ were used throughout Series 20, 21 and 22 of Top Gear for BBC TV.

The placement of Baltic Fleet ‘Frosklia’ in Top Gear Series 20 has been nominated in the ‘TV Show: Entertainment’ category of the inaugural Music Week Sync Awards. 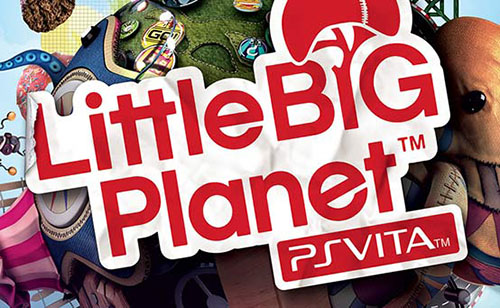 The Baltic Fleet track ‘Engage’ from the second album ‘Towers‘ was used in the trailer for the Sony PSVita version of ‘Little Big Planet’.

The Silvery track ‘Horrors’ from their 2008 debut ‘Thunderer & Excelsior‘ was used in Episode 7 of Series 4 of the US series Children’s Hospital. 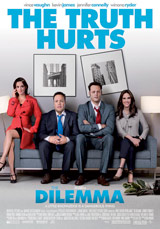 Renault will extend the run of their Worldwide TV advert in 2011. The advert features the Big Boss Man track “Kelvin Stardust” taken from their 2nd album “Winner”

Big Boss Man score another World Cup goal, this time with the track “Humanize” taken from their 1st album of the same name “Humanize”. It has been used as the soundtrack for the Bergenbier TV advert to be broadcast in Romania during World Cup 2010 featuring Romanian team captain Cristi Chivu (Inter Milan).

Big Boss Man score a double-header with their track “Kelvin Stardust” taken from their 2nd album “Winner”. The track is being used as the soundtrack for Renault’s new Worldwide TV advert for the new “Fluence”. The english-language version is shown here. 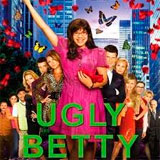 The Big Boss Man track “Kelvin Stardust” taken from their 2nd album “Winner” will feature in an episode of the forthcoming final series of Ugly Betty.